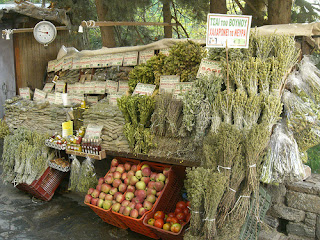 Prized for its medicinal benefits

Greek Mountain Tea is made using the dried leaves and flowers of Sideritis plants (ironwort). The tea is aptly named: the plant used to make it is found on rocky slopes at elevations over 3,200 feet (1000 meters). These plants are hardy flowering perennials that have adapted to survive with little water and little soil. Only one type of this plant, Sideritis raeseri, is cultivated - and only in Greece; otherwise, this and other types are gathered in the wild.

On Crete, the common name for Mountain Tea is "malotira" (μαλοτήρα - pronounced mah-loh-TEER-rah), and almost every region of Greece has its own name for the brew, such as "Olympos tea," and "Parnassos tea," reflecting the name of the mountain where it grows. The most common English name other than Mountain Tea is "Shepherd's Tea," because Greek shepherds would use the plants to make a brewed tea while tending their flocks high in the hills.

Mountain Tea is enormously popular in Greece, and used most often in winter when levels of physical activity decrease and colds, aches, and pains increase. It is said to have a positive effect on almost anything that ails but, most notably, it is used for colds, respiratory problems, digestion, the immune system, mild anxiety, and as an anti-oxidant. It is also used as an anti-inflammatory and to reduce fever.

Greek grandmother’s rule of thumb: At least one cup a day! Here's to your health! 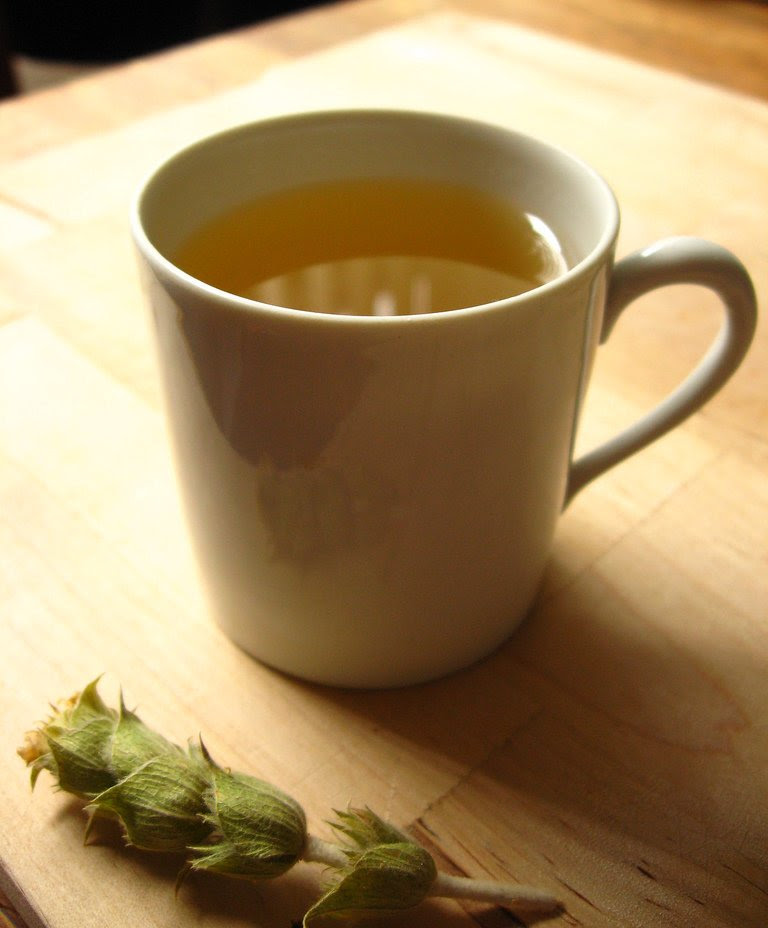 Tea and no music? 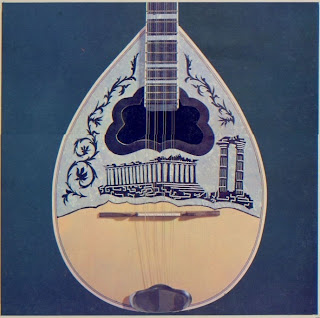 This was about Spices - Spirits (Raki) later ; ) 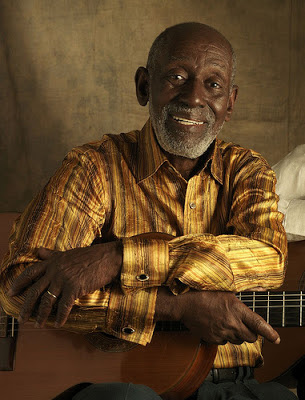 and  water is H2O and  hundreds of rivers  and seas
Samba is bigger than life and  thousands  of  life's stories..

an exquisite and much loved artist  -Nelson Sargento :

Nelson Sargento is the artistic name of Nelson Mattos, born on the 25th of July, in a public hospital (Santa Casa de Misericórdia) in Rio de Janeiro. He was raised in Tijuca, in the house of Portuguese shop owners for whom his mother worked as a housemaid. On weekends his mother would take him to visit their family  on the morro (hill) of Salgueiro, a redoubt of samba, and when he was twelve they moved to the morro de Mangueira.
Nelson is the last of the old guardia of Mangueira, Rio's most storied samba school. His "As Quatro Estações do Ano" is considered to be Mangueira's most beautiful carnival samba of all time....... 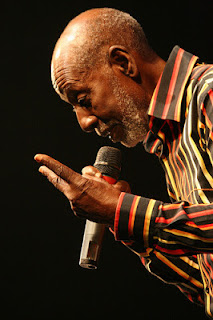