Teiji Ito was born 1935 in Tokyo and  came to the United States at the age of six. He was
interested in the music of other cultures at an early age, especially the percussion
music of Asia, Africa and the Caribbean. He studied with the master drummer Coyote in
Haiti where he had gone with Maya Deren in 1955. In 1960 he and Maya Deren
married. As a composer and musician he provided the musical score for her films
Meshes of the Afternoon and The Very Eye of Night. His keen awareness of jazz,
blues and flamenco infused his later music with a spontaneous, improvisational quality,
and his knowledge of Buddhism, Voudoun and Native American beliefs adds a mystical
element to his work. He is a visionary composer. He died in 1982 in Haiti.

Meshes of the Afternoon  the film of  Maya Deren
(1943) with Alexander Hammid, music by Teiji Itō added 1952

Meshes-Music For Films And Theater 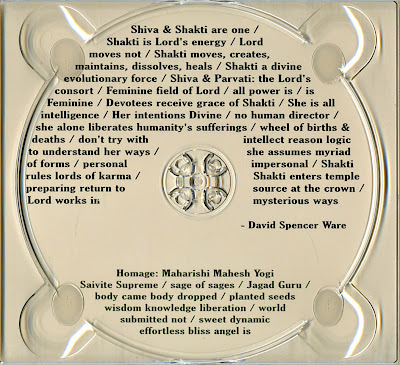 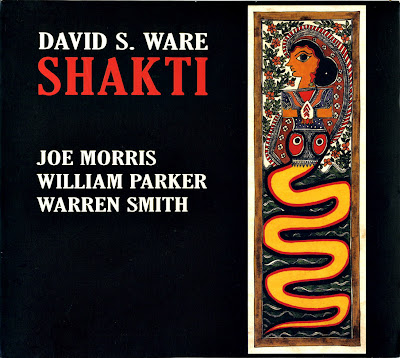 ...Yes, this is holy music, as suggested by the name of the title cut. Shakti is the Hindu term that can be loosely defined as the divine, creative cosmic force that occurs when a being is at one with the entire universe. Ware and company play to get in touch with these inner divinations in a way analogous to the manner in which some people pray to find the god within themselves...
Steve Horowitz
It soundzzzzzzz like .........
Posted by kokolo at 8:58 AM 3 comments:

this is all of my today's  crop and I 'd like to share it with you ,an audio book with stories and  songs ! for the children of Cabo Verde and some of the  photos (right click/open  to enlarge) that I took earlier with the sunset light.the sweet toro up there, is  obviously for our friend with the same name ......
Posted by Anonymous at 5:35 PM 2 comments: